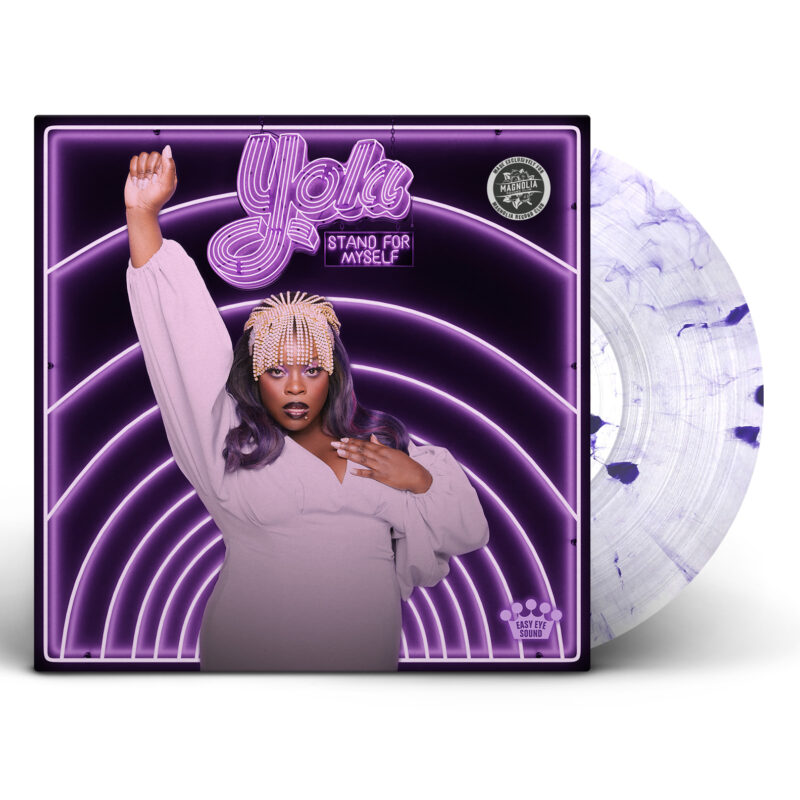 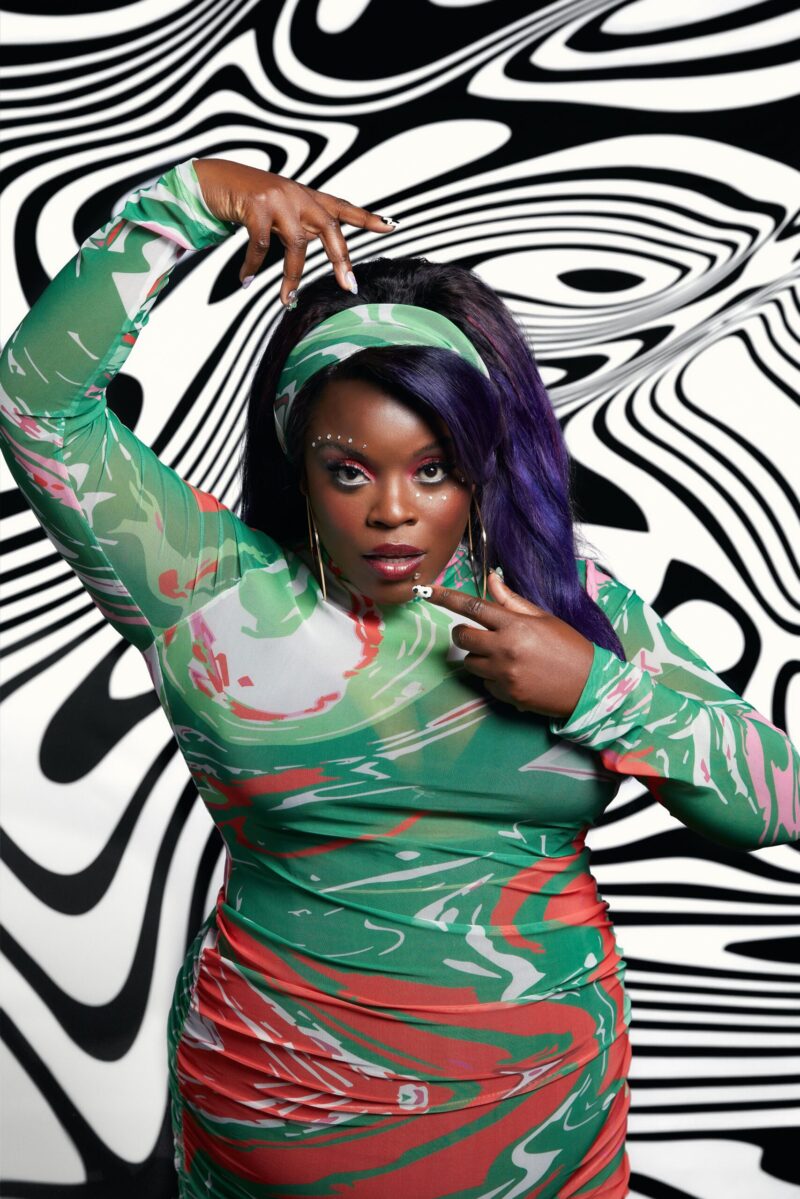 Yola - Stand For Myself

We are ecstatic to bring our members the new album from Yola, the UK songwriter that has taken the Americana genre by storm. Members will receive Stand For Myself on clear and purple splatter vinyl!

Produced by Dan Auerbach (The Black Keys), the record is “a timeless masterpiece marking an idiosyncratic sonic shift, which will defy all expectations. A sophisticated and diverse sonic mix of symphonic soul and classic pop, tracing an expansive musical thread to Yola’s most eclectic musical inspirations. Yola’s inimitable vocals share nuanced stories of allyship, black feminine strength through vulnerability, collective awakening, and loving connection from the sexual to the social. Yola declares that it is only when we stand for ourselves and acknowledge our complexity, that we can be truly alive. For Yola, living is more than merely surviving.”

Don’t miss out on our monthly vinyl club. Begin your vinyl subscription today!

Hailing from a small town outside Bristol in the UK, Yola grew up in poverty with an unsupportive parent who “banned” her from making any music. She later experienced homelessness, living on the streets of London, and also struggled with stress-induced voice loss. Yola overcame these challenges to launch a successful sideline in writing and performing on pop hits; she briefly joined British band Massive Attack and has gained fans like the late great James Brown–who once told Yola, “Soul’s a thing, and you got it!” after she and her band Phantom Limb opened for him.

For those who fell in love with the singular British artist on her 2019 debut album Walk Through Fire—and the love affair was fierce with both critics and the Recording Academy which recognized Yola with four Grammy nominations—listening to Stand For Myself is like stepping out of Kansas into Oz. Home may have been cozy and full of great songs, but it’s time to take the Yola ride in full Technicolor. And there’s no place like Stand For Myself.

Yola writes: “Stand for Myself details the many ways that we need to stand for ourselves throughout our lives. This record is positive, but not blindly so. There is always a context to its moments of joy. It isn’t so acutely out of touch with society today that it merely pleads for everyone to come together. Instead, it takes several forensic looks at the things that limit our connection as a species and that limit our growth as individuals. It urges you to stand up for yourself in the moments where you feel you’re being led off your path, more than simply when you feel weak or put upon. In those moments of weakness, it is on allies to show they are with you. It is on us all to keep moving until we find a place where people are there for us in this way and on every level.

This record dares to be hopeful amidst it all. It dares to love across barriers and accepts that strength lies in patience, vulnerability and accepting help. So much strength can be found in the bravery not to settle for even a partial neglect. The record ends with a call to transform oneself mentally. Both the blessings we hope for and the struggles we face are resolved through paradigm shift. Our greatest dreams require change.”