How Much Are Vinyl Records Worth?

Whether you’ve been collecting records for years or if you just started recently, it’s always interesting to find out how much records are worth!

Ever wondered if your vinyl habit is worth more than just easy listening and record collector’s cred? Whether you’ve been collecting for years, were just fortunate enough to receive a vinyl collection of a moving friend, or recently got lucky at an estate sale, you’ve probably wondered how much your collection of vinyl records is worth and if the collection’s value changes. Of course, in reality, most of us collect for the sound and charm of a needle on vinyl, not ROI, but it doesn’t hurt to know. Especially if you’re thinking of selling some oldies that might be worth more than your local thrift store is looking to offer you. So, read on to decipher the art and science of record pricing and appreciation. If you’re looking for quick numbers, the average new record goes for about $25-27, but don’t just take our word for it, pop on over to the Magnolia Record Store and see for yourself. 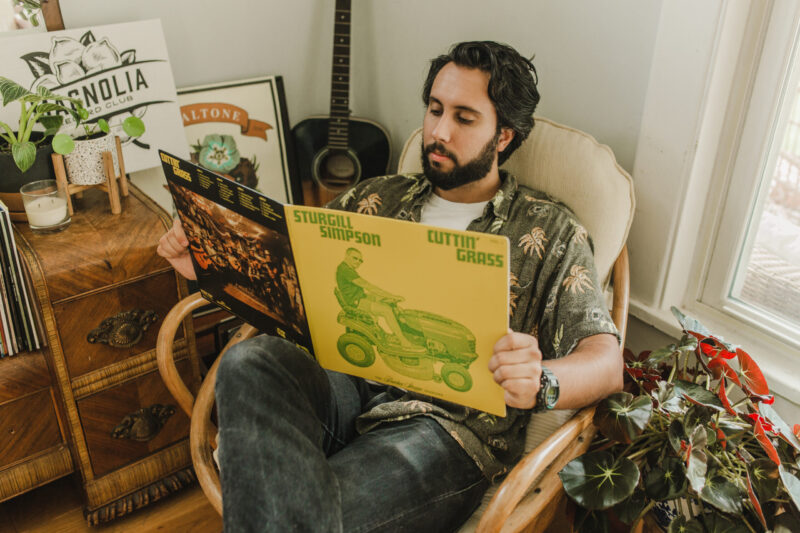 Genre-wise, the most valuable records are most often: rock ‘n roll, blues, soul, and jazz records, with the most valuable vinyl records produced in years that fall in the 1950s and 1960s. Old records may have some value, but it’s not the age of a particular record that necessarily makes it more valuable than another. Instead, value comes down to a unique combination of factors, chief of which is condition.

A still-sealed copy of an older record in excellent condition will go for a lot more than an already opened one of the same album; that’s a bit obvious. But if you combine excellent condition with, say, an autograph or an album recorded by a famous artist before they became famous, then you’re ready to cash in. For example, rare records by Elvis Presley, original pressings by the Rolling Stones, or an original copy by Pink Floyd could be worth quite a lot. Also sometimes whether an album is a mono or stereo version can greatly affect the value.

When it comes to the most valuable vinyl records, it is all about unique, one-of-a-kind items. Colored vinyl, picture discs, limited editions, rare picture sleeves, and test pressings from record companies, such as early albums from Columbia Records, tend to be more valuable than the regular black mass pressings found in many record stores and those played on radio stations. For a more in-depth look at rare vinyl records, check out the 7 rare vinyl records to look out for. 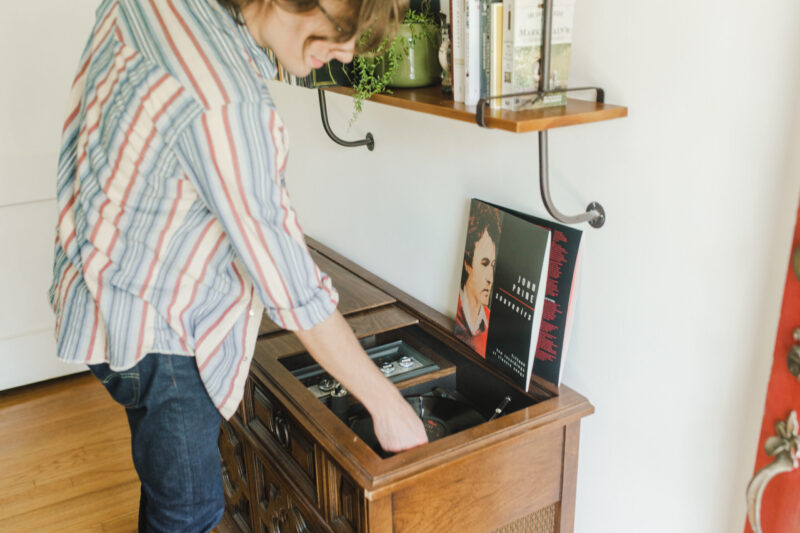 Judging the condition of a vinyl record

Like most used objects up for resale, records range in condition. Luckily there is a standardized condition rating system among record salespersons. This system will especially come in handy if you are the type to buy used records from online retailers such as eBay. Vinyl records range in condition from mint to poor. If a record is considered to be in mint (M) condition, then it is perfect; very good (VG), it’s been well cared for, but may have some minor scratches that do not impact the sound in a big way; good (G), so this means the vinyl record is worn but will play well without skipping; poor (P), it’s best to steer clear of a record in poor condition, it will likely skip a lot and may even damage your record player’s needle, and it’s probably not worth whatever you were asked to pay. 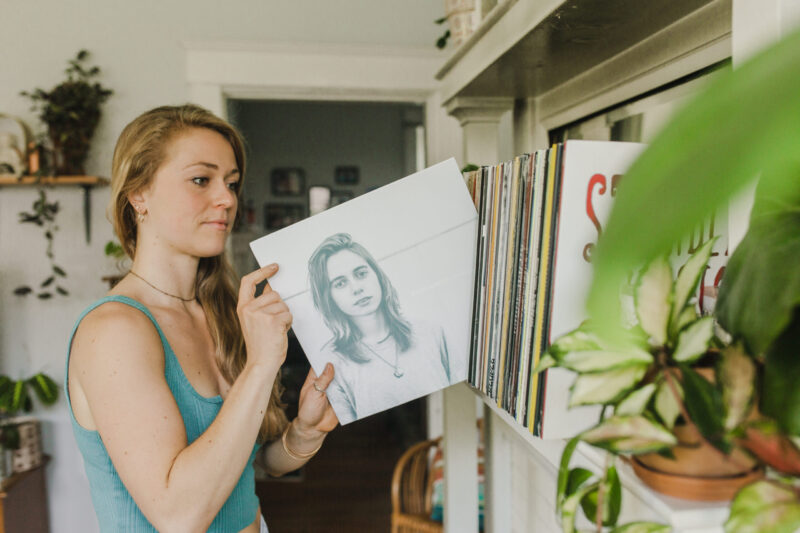 While you can pay a professional record appraiser to evaluate the value of your collection, that will likely cost more than it’s worth, especially if you’re just getting started or have a modest collection. If you are interested in how much your vinyl collection is worth, we recommend heading over to Discogs. On their site, you will find a step-by-step guide to estimating the value of your vinyl collection. You will need to start by looking for a Catalog Number on your record, which is often found on the album sleeve or pressed on the inner ring of the vinyl itself. Then you will search for a barcode number. This allows you to identify your vinyl record’s specific release version, which will let you access the data on Discogs regarding the lowest, median, and highest prices that your particular vinyl record release copies sold for, as well as the likelihood it will appreciate over time. 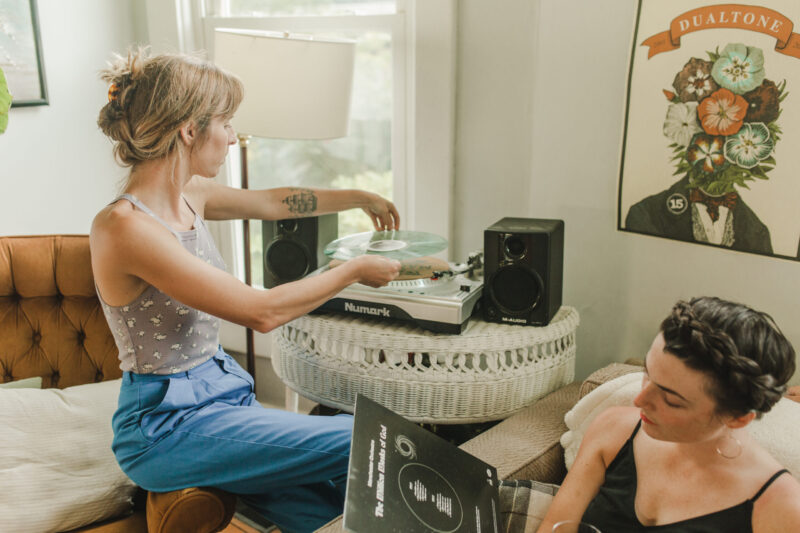 The most valuable records for your collection

At the end of the day, the most valuable records to have will be those you enjoy and listen to most often. So, if you’re trying to decide what record to add to your collection next, try taking a look at your highest-streamed albums or pick up a vinyl record the next time you find yourself at a show. If you need some suggestions, look into the 7 albums you should have in your vinyl collection. And if you really want to grow your record collection, join our monthly vinyl club to receive exclusive vinyl on your doorstep every month. 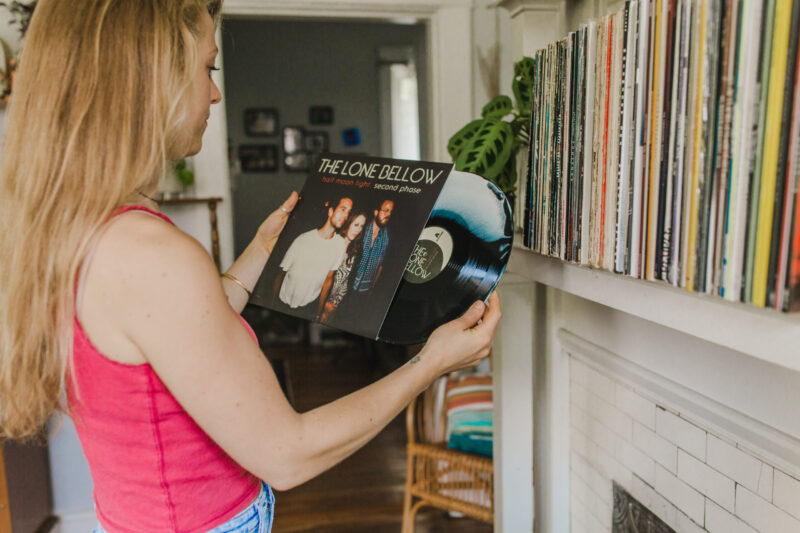