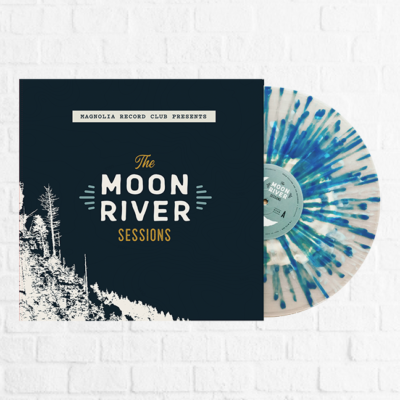 1. Drew Holcomb and The Neighbors – Tennessee
2. I’m With Her – Game to Lose
3. Darlingside – Hold Your Head Up High
4. Joseph – Sweet Dreams
5. Judah and the Lion – Stockholm

1. The War and Treaty – Hit Dawg Will Holla
2. Penny and Sparrow – The Carmike
3. CAAMP – Books
4. Mandolin Orange – Settled Down
5. Boy Named Banjo – Like a Hurricane 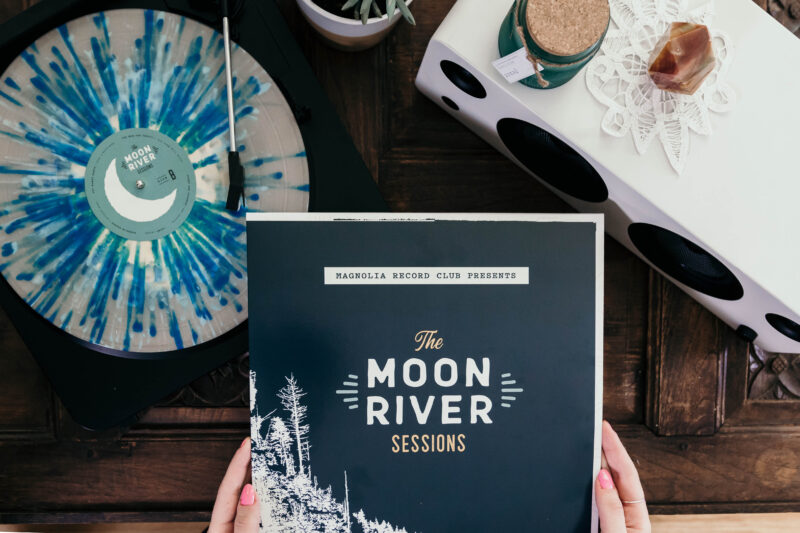 June’s Record of the Month features an amazing compilation of artists who performed at 2018’s Moon River Music Festival in Chattanooga, Tennessee, pressed on exclusive blue and yellow splatter vinyl!

The Moon River Sessions were curated by Drew Holcomb and recorded by Daniel Nelson at La Blanca Studios, in collaboration with the Songbirds Foundation located in Chattanooga. The foundation provides educational programming and resources to emerging artists and kids in the area interested in learning about music, and a portion of the proceeds from these records will go to benefit the foundation!

Also included in every vinyl subscription box this month is Produced By Simone Felice, an Amazon Original series previously only available digitally, and now pressed on vinyl and only available through Magnolia Record Club. Featured on this 10-inch record are songs performed by Wesley from The Lumineers, Phoebe Bridgers, Conor Oberst, and The Felice Brothers.

As always, our monthly vinyl club subscribers received a note from our founder and curator Drew Holcomb, which read as follows:

I have not been this excited about a Record of the Month in a long time. Last year at our Moon River Festival, held in Coolidge Park in Chattanooga, TN, we recorded a number of sessions of the artists who were performing. This was done by the Songbirds Foundation. The Songbirds Foundation delivers education music programming, preserves music history, and provides resources to emerging artists, in hopes of creating a transformative experience with music. Last year they had 425 kids taking guitar lessons their free programs. Based in Chattanooga, they came to the festival and recorded a bunch of our lineup doing songs in an acoustic setting.
Me and my band kick it off with a special version of our song “Tennessee” then we have recordings by I’m With Her, Darlingside, Joseph, Judah and the Lion, The War and Treaty, Penny and Sparrow, CAAMP, Mandolin Orange, and Boy Named Banjo. Some of these are Magnolia Record Club alums and some are new to you I hope. This is the kind of thing we dreamed of when we created the club. We hope you enjoy the music and that you will check out the work of the Songbirds Foundation. 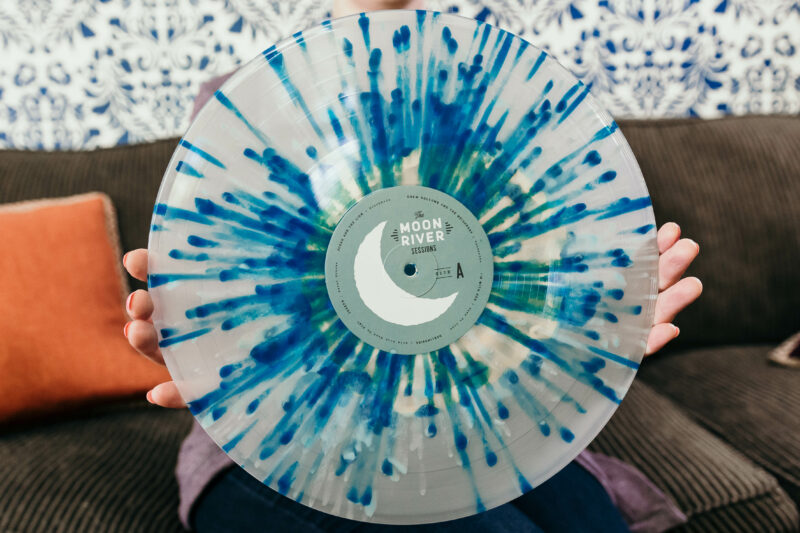