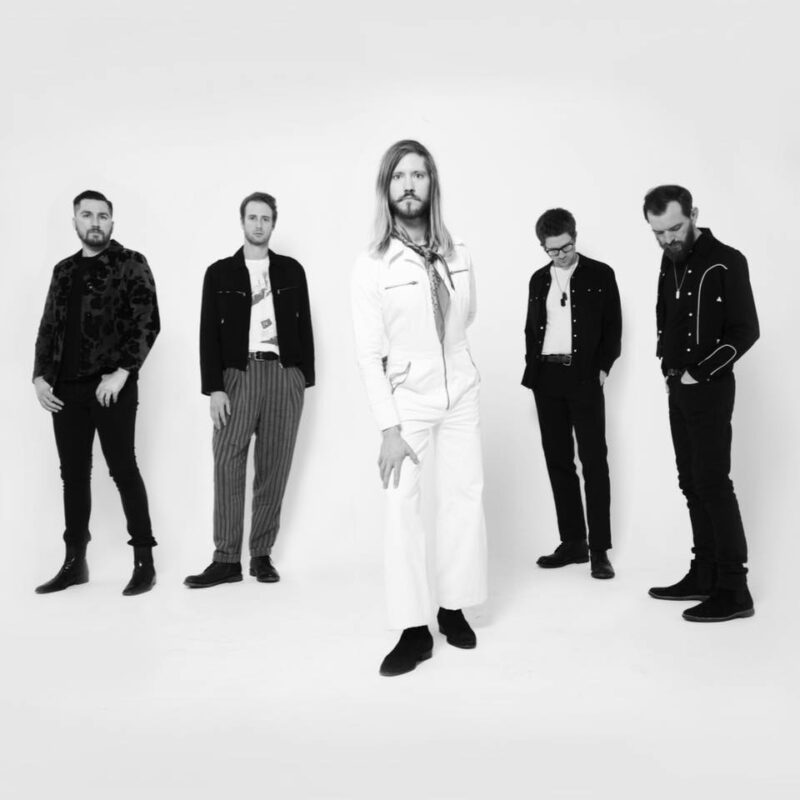 Moon Taxi is a Nashville, TN-based alternative rock band who have been making waves in the music world since 2006 with their bright, anthemic sound. We’re so excited to have signed copies of their new album Silver Dream on exclusive pink vinyl for our club members for January 2021’s Artist Discovery feature!

Two of the members of the band, Trevor Terndrup (vocals) and Wes Bailey (keyboards) kindly answered a few questions for us so we can get to know them and their musical influences better. Check it out in the Q&A! 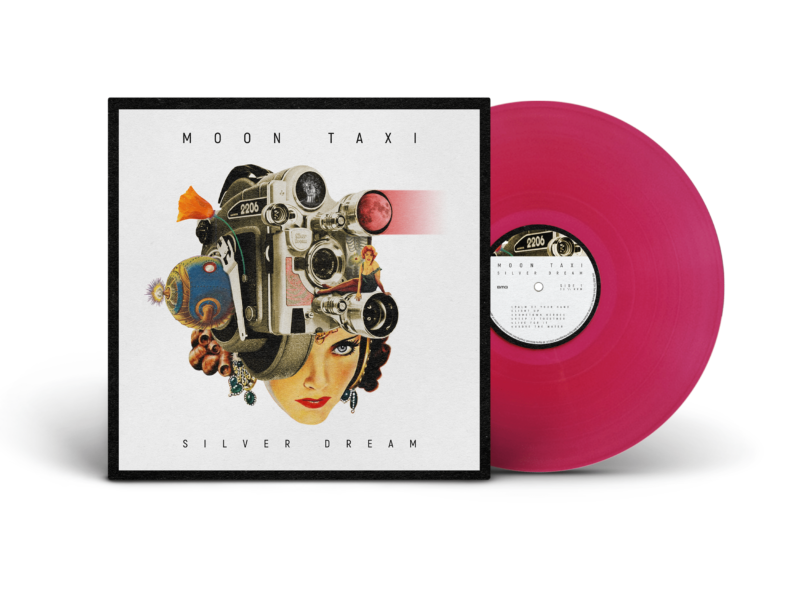 Trevor: It was a live Donovan album. I’m a huge fan of his and my friend gifted me the vinyl. The live band setup was Donovan on acoustic guitar and this amazing flautist.

Wes: I inherited my parents record collection in early college and remember listening to Honky Chateau by Elton John. I think the first album I purchased on my own was Bloom by Beach House. I put it on at a party and everyone fell asleep.

Trevor: I love the new Fleet Foxes album they dropped on the autumnal equinox.

Wes: I recently discovered Kainalu, an indie artist from Madison, WI. He’s got some killer songs and has a unique production style I really dig.

Trevor: At home with my family.

Wes: Home in Nashville. Love hanging with my family, playing my piano and working in the home studio.

Wes: One of the most life changing shows I saw was the Black Keys at Hangout Fest in 2010. I stood on the side stage and watched the whole set across from Dave Grohl, Matisyahu and Gene Ween. I was watching a band that had worked so hard for so many years and were about to take over the rock world.

Trevor: My own sheets and pillow for the bus bunk. It’s the little comforts that make all the difference.

Wes: I always try to remember my keyboards for the shows.

Trevor: In Memphis, I was cut off my a person getting on to the interstate and had a gun pulled on the band van.

Wes: I was left at a gas station in Alabaster, Alabama without a cell phone or any way to contact the band. I used a phonebook to track down our drummer‘s parents who lived 30 mins away and they came to pick me up.

Wes: I listen to a French radio station, 101.5 Radio Nova almost every day and am constantly inspired by all the interesting music coming from that station.

Wes: Gaucho by Steely Dan. I’ve listened to it probably over 100 times and I still catch something new with each listen. It’s a masterpiece of funk, pop and jazz.

Wes: I would love to jam with Donald Fagen of Steely Dan. He’s been a hero of mine for so many years and I think I would glean a lot from being in his presence. Also, John Mayer and I would have a lot of fun…