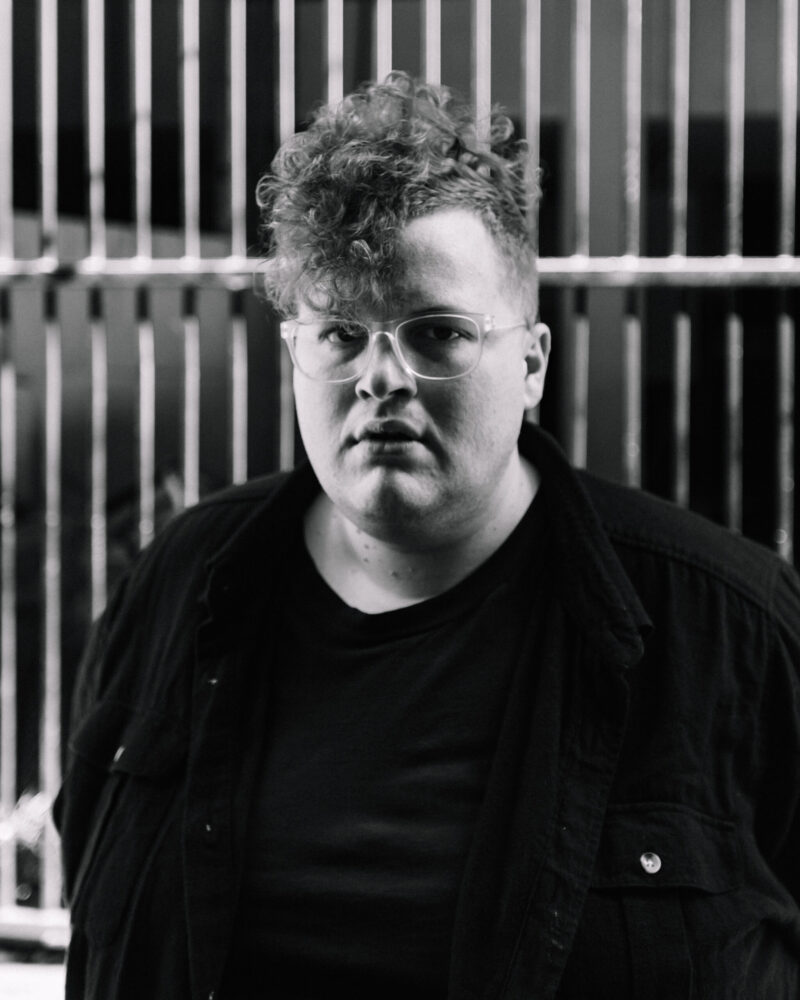 Michigander is the “sonic alter ego” of Jason Singer, the Michigan singer-songwriter who in his budding career has been touring the country with Mt. Joy, Twin Peaks, Pete Yorn, and more, while earning acclaim from NPR, Paste, NME, and others with his uplifting, anthemic songs that embody the Midwestern spirit.

Our vinyl subscription members can add a SIGNED copy of his EP Where Do We Go From Here onto their box for just $20 or buy it from the Magnolia Record Store.

We asked him a few questions about his musical upbringing, the first record he ever owned, and more. Read on to get to know him better!

Either Detroit or Nashville. Both cities have so many great memories for me, plus the food in both places is 10/10

U2 360 Tour in Lansing, MI. I was a senior in high school and I waited in line for 17 hours and I got to be in the middle of the inner circle of the stage and I cried a lot.

One time we were playing a festival in New Orleans and I met Bryan Cranston backstage. He had Halloween face paint on and I was very star stuck. But he let me take a picture with him.

I think it changes a lot. But I’ve been consistently inspired by The National and anything Justin Vernon does.

Trouble Will Find Me by The National. I’ve listened to it a few times a week ever since its release in 2013. It might be nostalgia but to me it’s a perfect record from start to finish.

I’d love to work with Chris Walla. I respect him so much as a musician and I think we could make something pretty rad.