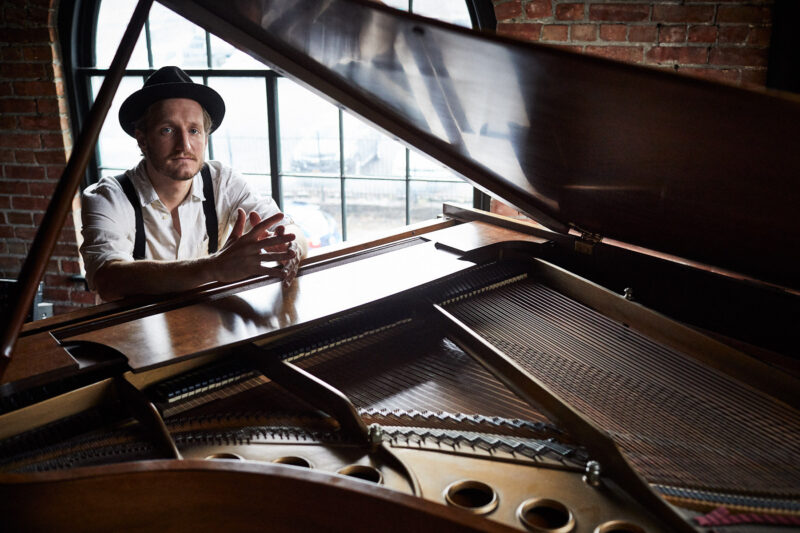 Meet Jeremiah Fraites, singer/songwriter, multi-instrumentalist, and co-founder of the GRAMMY-nominated platinum selling band The Lumineers. His debut solo album, Piano Piano, a piano-centric instrumental record well over a decade in the making, is our Artist Discovery pick for December 2020, a year marked by incredible stress for so many people around the world. Piano Piano‘s tracks are instantly calming and beautifully transporting; with each song, Fraites captures intimate and reflective moments from his former home in Denver.

We asked him a few questions to get to know him better – keep reading to learn about his musical influences, favorite music, tour necessities, and more! 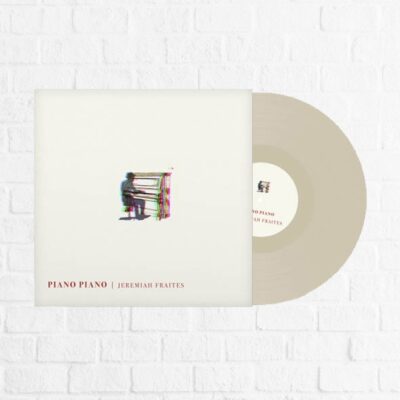 Tokyo, Japan because it’s crazy! I don’t know how else to describe it other than it’s surreal and beautiful and so different from New Jersey where I grew up. I love Japan, so much in fact I named a song I wrote called ‘Tokyo.’

Easy. Rage Against the Machine in NYC. It was single handedly the greatest live musical experience of my entire life. They just didn’t perform, they caused an earthquake into my soul playing those instruments. It was incredible. I was in the front row getting smashed into the metal gate and I loved every second of it.

My suspenders and my Borsalino hat. I wouldn’t feel myself without them. Also, my laptop to play computer games after the shows!

Simple ideas influence my music. Minimalism. Also, sincerity. You can tell when a musical idea, whether a singer or an instrumental idea, has that sincerity inside of it.

Coldplay – Parachutes. Every time I listen to it I literally notice something different about it that I’ve never noticed, and I love that. That album will never tire on me.

Beethoven. He was my first musical influence and artist that I loved. His piano sonatas were my first ever cassette tape. I think we would make something cool together.

Log in to your membership portal and add Piano Piano on bone white vinyl to your box! Not a vinyl subscription member? Join the club!