7 Rare Vinyl Records To Look Out For

Vinyl collectors are excellent at finding gems – rare records buried deep within dollar bins at their local record store, neighborhood garage sales, or being sold on eBay. Sometimes, though, they find a truly rare piece that is coveted by record collectors and vinyl record fans the world over.

There are a ton of rare vinyl records out there that, if found in mint condition or even at all, could cost tens of thousands of dollars; rarities include manufacturing misprints, test pressings, alternate artwork, limited-edition singles, and more from music’s biggest artists.

Let’s run down a handful of them!

Possibly the most sought-after and most valuable record ever, only one copy of the original acetate exists of this demo by The Quarrymen, the band that would soon become The Beatles. The cover of Buddy Holly and the Crickets’ classic “That’ll Be The Day” and their own composition on the B-side featured a young John Lennon, Paul McCartney, and George Harrison. In 1981, McCartney had 50 copies of the recording made for friends and family, and those rare vinyl record copies are now worth $5,000-$7,000. 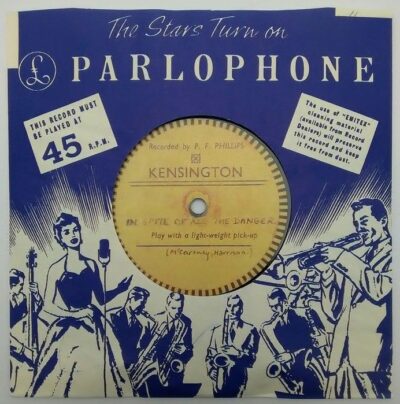 Although Nevermind is the album that truly put Seattle grunge band Nirvana on the world’s stage, fans of the band and record collectors alike are always on the lookout for rare vinyl copies of their lesser-hyped debut release, Bleach. The first pressing of the album was limited to only 1,000 copies on white vinyl, and it has sold for $2,500. Later pressings were even more limited; the third pressing, containing a red and white 12-inch and a blue 7-inch vinyl included in the packaging, only had 500 copies made and a copy sold for as high as $1,100. 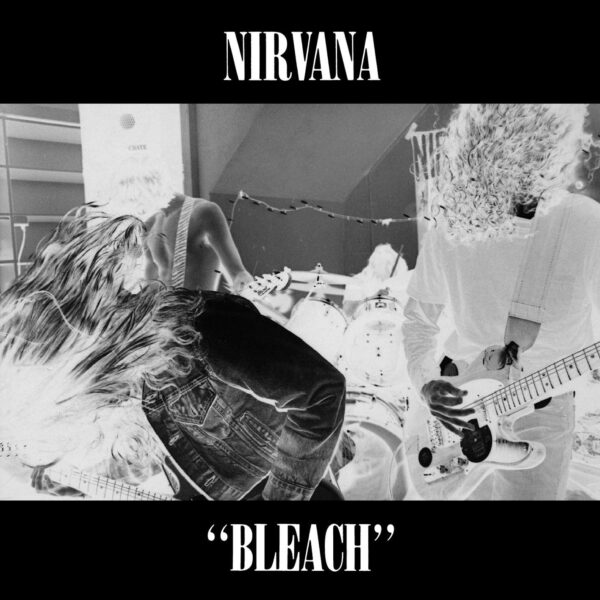 The King of Rock and Roll’s first commercially produced single was released in 1954 on 7-inch 45 RPM vinyl. Presley, who originally was classed as an R&B/Blues artist under Memphis’ Sun Records, would soon launch to unprecedented fame as one of the biggest hitmakers of the rockabilly and rock and roll genres. Copies of these rare vinyl record singles are valued at between $7,500-$11,000.

One copy of John Lennon’s final album, made alongside his wife Yoko Ono, sold for $150,000 in 1999 for one very grim reason: it had been signed by Lennon mere hours before he was assassinated on December 8th, 1980. It is estimated that this copy is the last vinyl record Lennon ever signed, which resulted in its skyrocketing value. 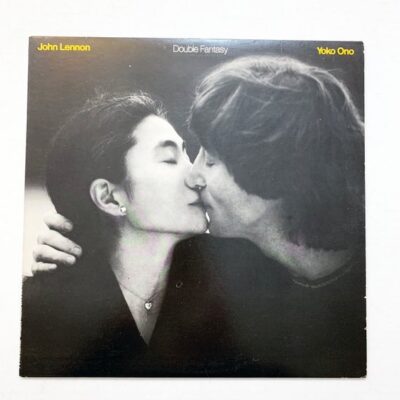 Tom Petty’s solo album Wildflowers is a rock fan favorite, featuring the hit songs “You Don’t Know How It Feels,” “You Wreck Me,” “It’s Good To Be King,” and the title track “Wildflowers.” Vinyl fans can also snag a valuable copy of this album, with mint condition, unopened copies containing two original inner sleeves within the packaging being valued at around $2,000.

An incredibly rare vinyl record printing of glam-rock star David Bowie’s single “The Prettiest Star” is valued at around $2,000. It featured a picture-sleeve jacket depicting Bowie in his iconic lightning-bolt “Aladdin Sane” makeup, one of his most famous characters he created in his inspired career. 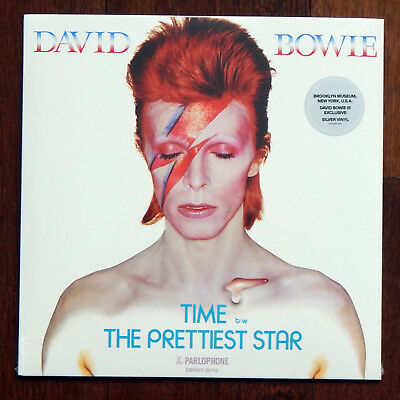 The ever-enigmatic guitar and pop music legend Prince’s follow-up to Sign o’ the Times was supposed to be released in December of 1987 and was originally dubbed The Funk Bible by press releases. However, the rollout of the album was very vague, and the vinyl packaging didn’t even have any title or artist credit: just a black sleeve, hence its reference as The Black Album. But just one week before it was released, Prince had a change of heart – some may even say a change of spirit. He ordered all copies of the LP destroyed, convinced the album was “evil” – it was reported that the decision to pull the record after Prince had a bad experience with the drug MDMA.  Roughly 100 promotional copies were already in circulation in Europe, however, with only a few making the rounds in America. A copy of this unreleased LP sold for as high as $15,000, with a copy sold of a yet-more-limited Canadian pressing plant production run that was almost entirely destroyed going for nearly double that: $27,500. 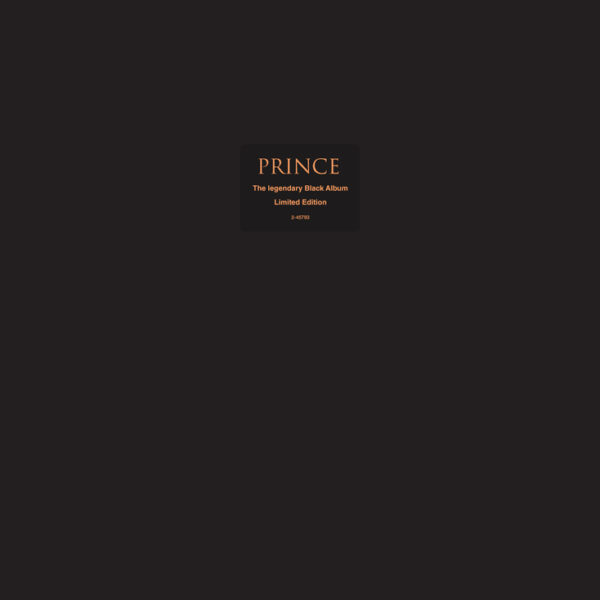