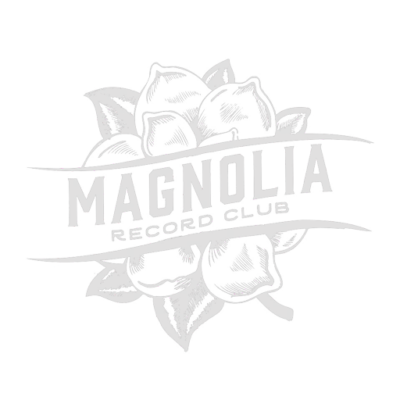 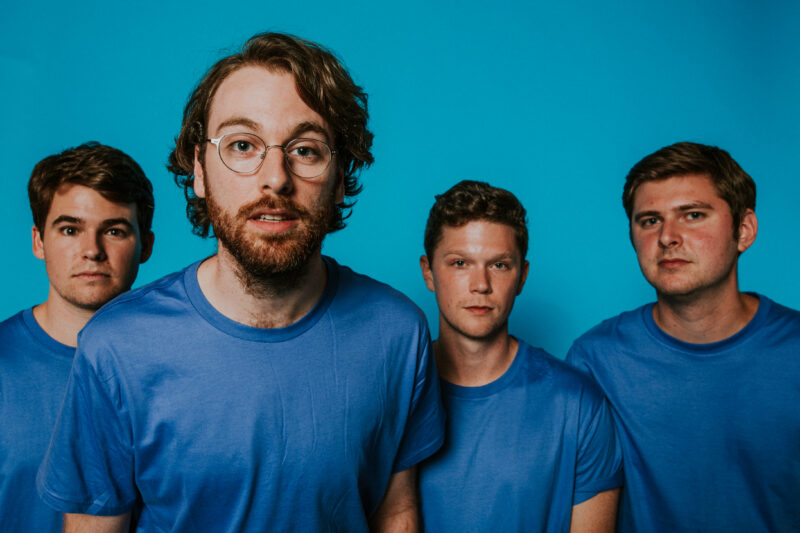 The Brook & The Bluff

The Brook and the Bluff is a Birmingham-born, Nashville-based band that has quickly become characterized by Its evocative blend of vocal harmony, soulful air, and groovitational pull. These elements are readily apparent in the group’s early releases, which have helped spur the band forward in their musical pursuits. What started as a duo of Alec & Joseph transformed into the dynamic live act with John and Fred filling out the band.

We asked them a few questions to get to know them better – check it out!

DISCOVERY MORE & ADD TO YOUR BOX 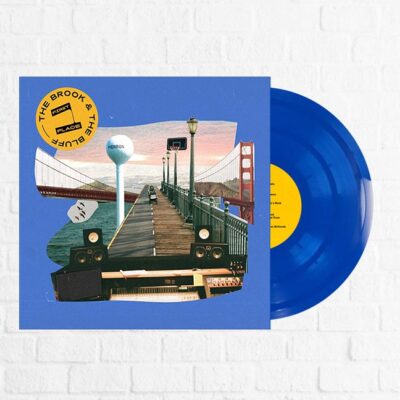 The first albums I ever owned on vinyl were hand-me-downs from my mom, and it was actually the entire Beatles collection, I got pretty lucky. The first vinyl I purchased and owned for myself was “Nashville Skyline” by Bob Dylan.

Frank Ocean is a constant, he is always on the list, and lately I’ve also had Brittany Howard’s record on repeat, Clairo, HAIM, Stephen Day, Louis Prince, Brandi Carlile, and other constants Kacey Musgraves and John Prine.

Who is the most interesting/inspiring person you’ve met?

That would have to be our producer Micah Tawlks, he’s a genius in the studio, he’s who brought all of these songs to life and I am constantly amazed at how incredible everything he touches turns out to be. He inspires me every day to make something new and better than before. Also he has the best wardrobe of anyone I know, the drip is undeniable.

Where is your favorite place in the world?

The studio for sure.

What is the best live show you’ve seen?

Stevie Wonder at the Hangout, I waited for 4 hours to be in the third row of that set and it was one of the best nights of my life.

A camera, lots of books, reusable water bottle (we are really trying to go off of single-use plastic), deodorant, a journal and some sunglasses.

We actually had our first car completely die about an hour into a 10 hour road trip, then we had to pile into a single tow truck and ride back to Nashville. The guy who picked us up was in a band in the 90s and we talked tunes the whole time. It was honestly a great day.

I think most anything could be an inspiration for our music, but I am particularly inspired by art and literature, sneakers, being in the woods/mountains, Frank Ocean, The Beatles, Justin Vernon, Joni Mitchell, Kacey Musgraves. The list could be endless.

The first artist I have a clear memory of hearing is John Prine, but that was thru my parents. The first artist that I heard out on my own was actually the Backstreet Boys. I saw them on MTV in like 1998 and bugged my parents for their CD for weeks.

What album do you play on repeat?

Blonde by Frank Ocean. That album changed my life and I listen to something from it almost every day.

If you could collaborate with any artist, who would it be?

There are so many, but right now it would be Kacey Musgraves. She is such an incredible songwriter and I have so much admiration for what she has done over the past year. That would be a dream come true.